This is an alphabetical list of astronauts who have been chosen to train for a human spaceflight program to command, pilot, or serve on a spacecraft crew.

More than 600 persons have received astronaut training. Until recently, governments, either the military or civilian space organizations, were the only ones who sponsored and educated astronauts. However, with the introduction of suborbital flight, which began in 2004 with the privately funded SpaceShipOne, a new type of astronaut emerged: the commercial astronaut.

Loren Wilber Acton (born March 7, 1936) is an American physicist who served as a Payload Specialist for the Lockheed ...
Read More 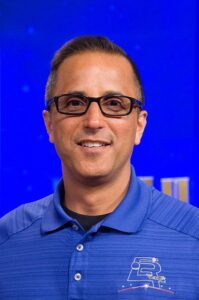 Joseph Michael "Joe" Acabá (born May 17, 1967) is a NASA astronaut, instructor, and hydrogeologist. When he was selected as ...
Read More